What goes hand in hand with watching sports, movies, or mindless TV watching? Maybe another question is, what goes with sitting around doing nothing? Answer: Chips, Beer, Soda, Pretzels, Popcorn, Dip, […]

What goes hand in hand with watching sports, movies, or mindless TV watching? Maybe another question is, what goes with sitting around doing nothing? Answer: Chips, Beer, Soda, Pretzels, Popcorn, Dip, etc. Any kind of snack food… that’s what goes with boredom or mindlessness.

I don’t know about you, but as I’ve stuck to my plan I’ve realized that I had programmed my body to eat when I’m bored. On days that I meet the girls (my daughters), as they get off the bus, I found that we would have about an hour of downtime to transition from school and work to home. The TV would come on and we would just veg out for a bit. During that time, I would inevitably feel “hungry”. That hunger would get really bad sometimes… as if I was lacking food (Which I wasn’t… let’s be honest). It was as if my body knew that if I was idle, I would normally eat. “An idle Jacob must eat!”

So, here’s the deal… When this “hunger” strikes, it never wants some vegetable snacks or maybe a little piece of fruit… it wants Carbs or sugar. It wants the good stuff… the stuff that changes attitudes… the stuff that gives my addiction its fix… It wants to destroy both my fake hunger (Or addiction) and my life. I have come to realize that my body was programmed to kill me… and I had done it. My body wasn’t made this way… It’s not a psychological defect that I was born with… This was a learned belief or pattern… this was something I taught myself. I was an addict coming into a new reality… that I have been destroying myself.

It hurts to encounter the reality of self-deprecation and self-established patterns of destructive behavior. I can’t blame anyone… I got into the place I was in because of the choices I made… because I didn’t care enough about myself to change. Maybe it’s just me, but I have to take responsibility for my choices. It doesn’t matter where I learned them or when they were established… as an adult I choose to continue this pattern of destruction. Maybe because I was just bored and had nothing better to do.

Once again, I have some great people that I get to work with on “My Friends” page… check them out. 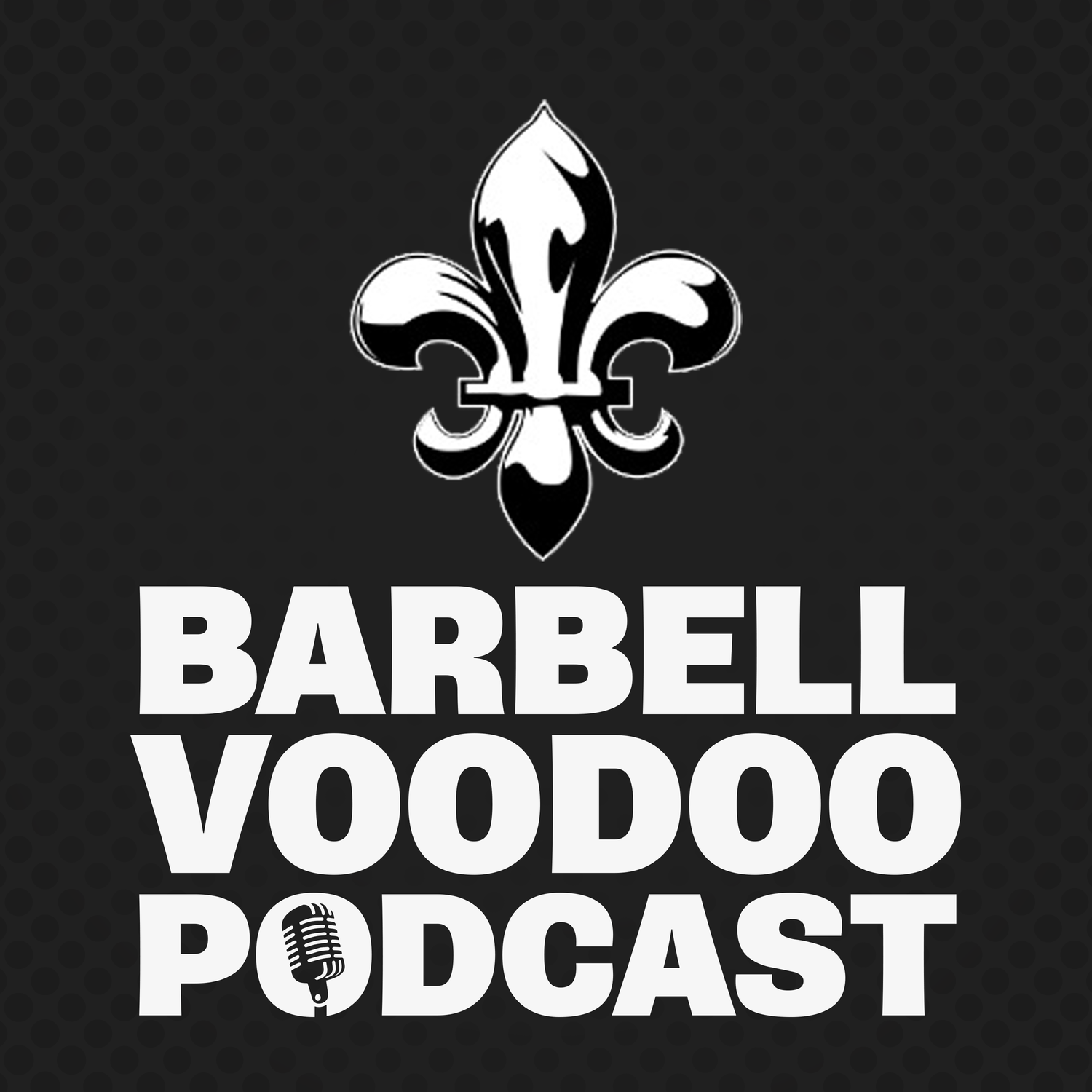